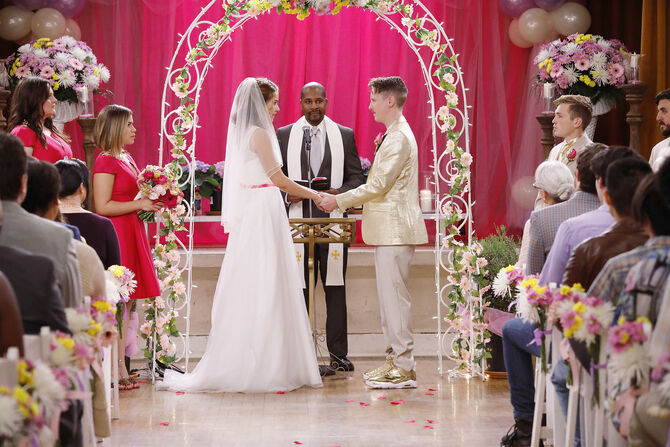 “These people aren't cogs you can just throw away. They're a family. They talk. They stand around. I guess that's all they're doing right now.”— Glenn

Retrieved from "https://superstore-nbc.fandom.com/wiki/Cheyenne%27s_Wedding?oldid=23603"
Community content is available under CC-BY-SA unless otherwise noted.