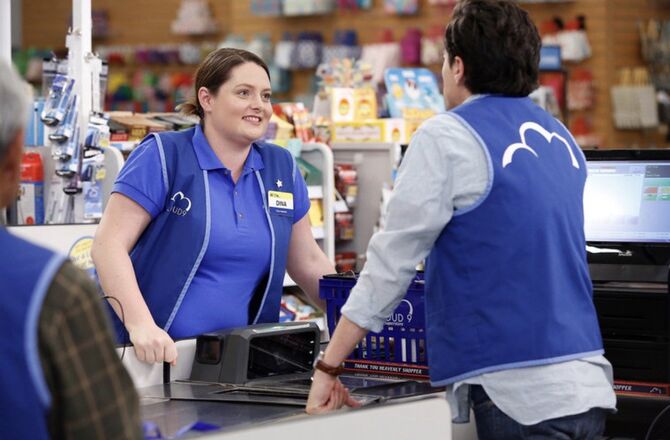 “I like just about everyone I meet. I have virtually no standards.”— Glenn

Retrieved from "https://superstore-nbc.fandom.com/wiki/Demotion?oldid=23580"
Community content is available under CC-BY-SA unless otherwise noted.