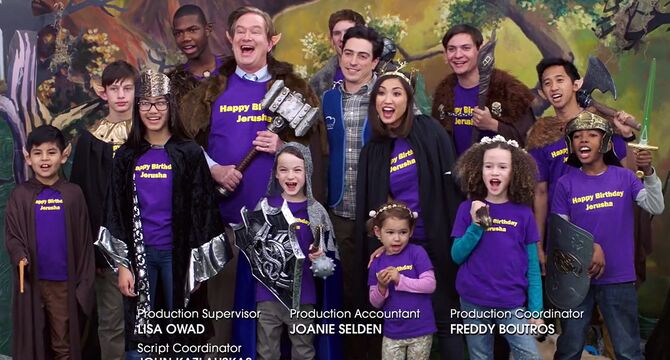 “Oh, come on. You're talking about Jonah. Who doesn't fall in with Jonah? So gorgeous.”— Glenn