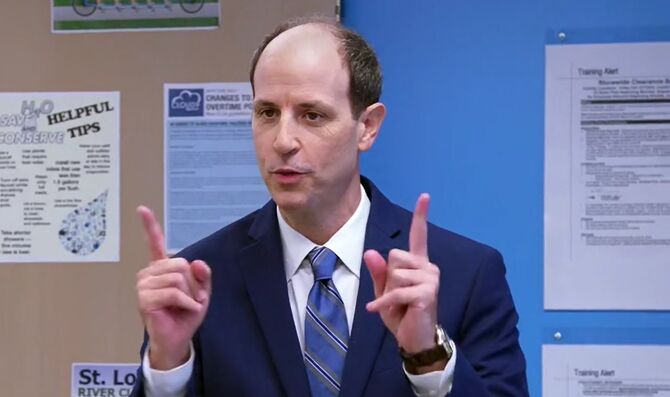 “If you can be gay that means anyone can be gay!”— Glenn to Jeff, "Wellness Fair".

“In a perfect world people wouldn't fart in cups but we live in the real world.”— Jeff, "Viral Video".

Retrieved from "https://superstore-nbc.fandom.com/wiki/Jeff_Sutin?oldid=23780"
Community content is available under CC-BY-SA unless otherwise noted.