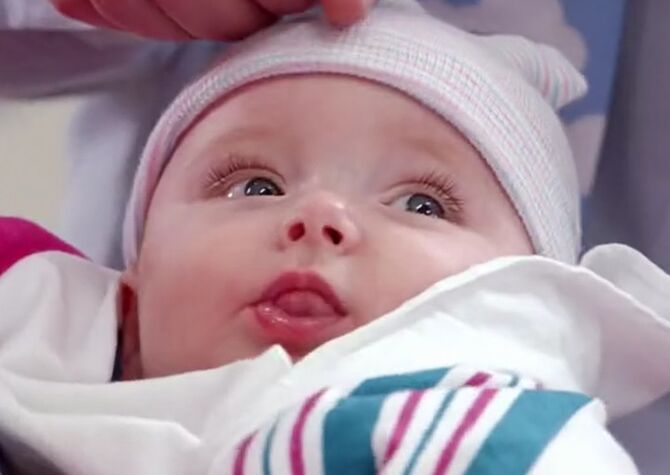 “Have him swing his wiener around a little. Give us a slap on the wrist. A little rap on the knuckles from a big, swinging wiener.”— Glenn

“Amy, you're a leader, and the people here need a leader. Can you do that?”— Glenn

Retrieved from "https://superstore-nbc.fandom.com/wiki/Labor?oldid=23581"
Community content is available under CC-BY-SA unless otherwise noted.