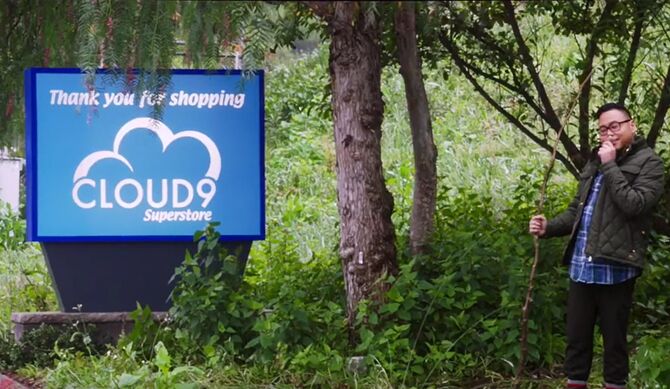 “Oh, is getting transferred because you're sleeping with Jeff considered a promotion?”— Jonah to Mateo

Retrieved from "https://superstore-nbc.fandom.com/wiki/Mateo%27s_Last_Day?oldid=24704"
Community content is available under CC-BY-SA unless otherwise noted.