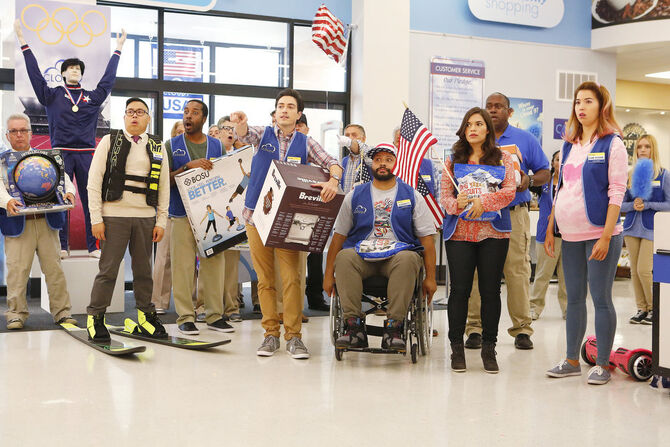 "Grandma, do you remember what we bought for me before? So that green card was counterfeit? So that means I'm not an American citizen? And we can watch Spiderman legally on Netflix?"

“Is it true that the Olympic Village is basically just a three-week-long Slammerama?”— Dina