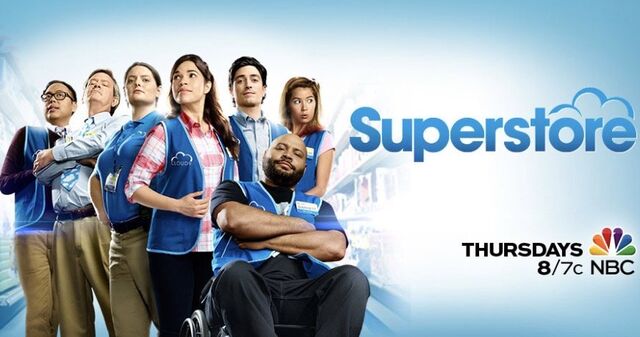 Season Two of Superstore was confirmed on February 23, 2016. On May 15, 2016, it was announced that the show will be moved to the Thursday 8pm time slot starting on September 22, 2016. There are 22 episodes which includes one special Olympic episode.

Community content is available under CC-BY-SA unless otherwise noted.