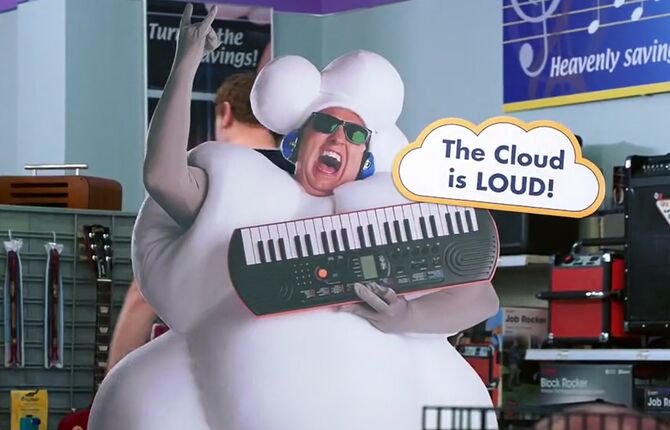 “He was only killing and eating people because he was high on marijuana.”— Glenn

Retrieved from "https://superstore-nbc.fandom.com/wiki/Spokesman_Scandal?oldid=23587"
Community content is available under CC-BY-SA unless otherwise noted.