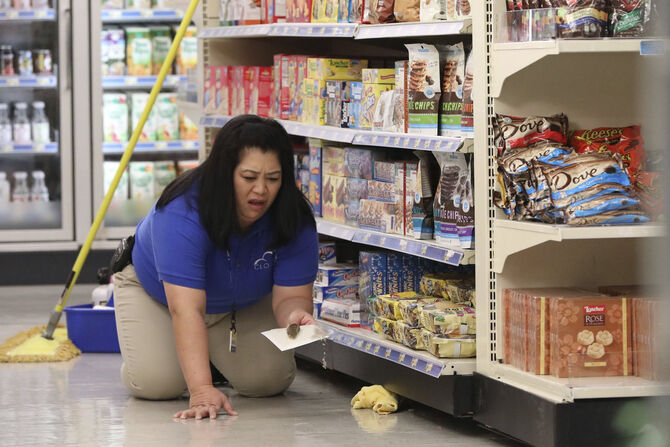 “Ha, who knew? Here I thought you were nothing more than a worthless dirt bag.”— Dina to Bo