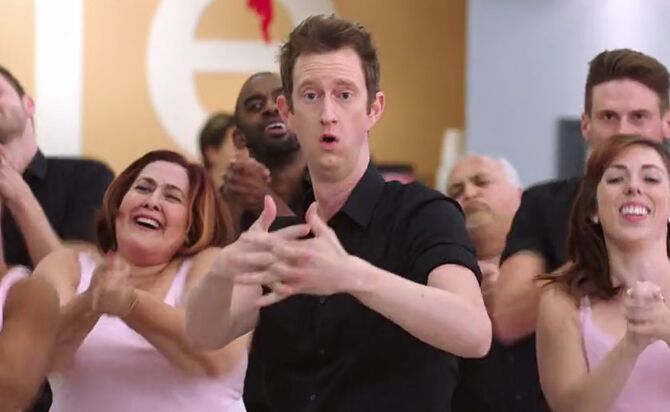 “My precious treasure, words cannot express my love for you. And I love seeing you naked, because it's really good. Love, Mr. Man.”— Sandra

Retrieved from "https://superstore-nbc.fandom.com/wiki/Valentine%27s_Day?oldid=23596"
Community content is available under CC-BY-SA unless otherwise noted.